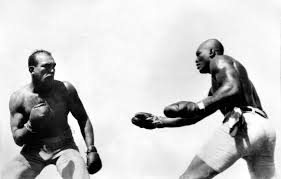 Part 2: What Fight Fans Are Telling Us

Congratulations on your win over Roy Jones last Saturday night. I'm happy to see that you're finally getting some overdue credit, and now that you've accomplished what you wanted to against Jones and Bernard Hopkins, I think it's time for you and I to settle some unfinished business.

I'm sure you remember, but if you don't, you previously agreed to fight me three times in the past, yet all three times you pulled out of the fight due to injury and we never had the opportunity to give the fans the fight they were all waiting to see.

Well, now is the time to make up for all of that, to finally agree to fight me. You've done a lot in your career, but for you to truly cement your legacy, you know we must fight.

I'm well aware that the name Chad Dawson has been tossed around, but I already beat him in the ring and the only people who didn't know it were the judges who rendered the most controversial decision of 2008. In fact, 80 percent of the viewers watching the fight on Showtime felt that I won. But the fans know, Dawson knows, and you know who won that fight.

So fighting Dawson serves no purpose other than giving him a big payday. To truly prove yourself as the best fighter in the world, pound for pound, fight me, the man who knocked out a prime Roy Jones and beat Antonio Tarver, two accomplishments you can't claim.

We both know that there is a lot more money for you to make if you fight me.

You know who I am Joe, and my resume speaks for itself. Let's do this, not only for our legacies, but for the fans.

I have been to England three times. I won (a) world title there. Your fans know me, all of England knows me. Nobody knows who Chad Dawson is!

Any time you want, I would love to fight you in Wales. I will be there as soon as you invite me.

"The Road Warrior" Glen Johnson
Posted by Dwyer at 8:13:00 PM No comments:

GamblersAdvisory.Com - What Boxing Fans Are Telling Us

Love this from @Canelo.

Anticipates a counter left so covers up to protect the head, then adjusts down to cover the body, then throws the fight ending punch.

All done in about half a second. Tactician. pic.twitter.com/lzO21U6uak 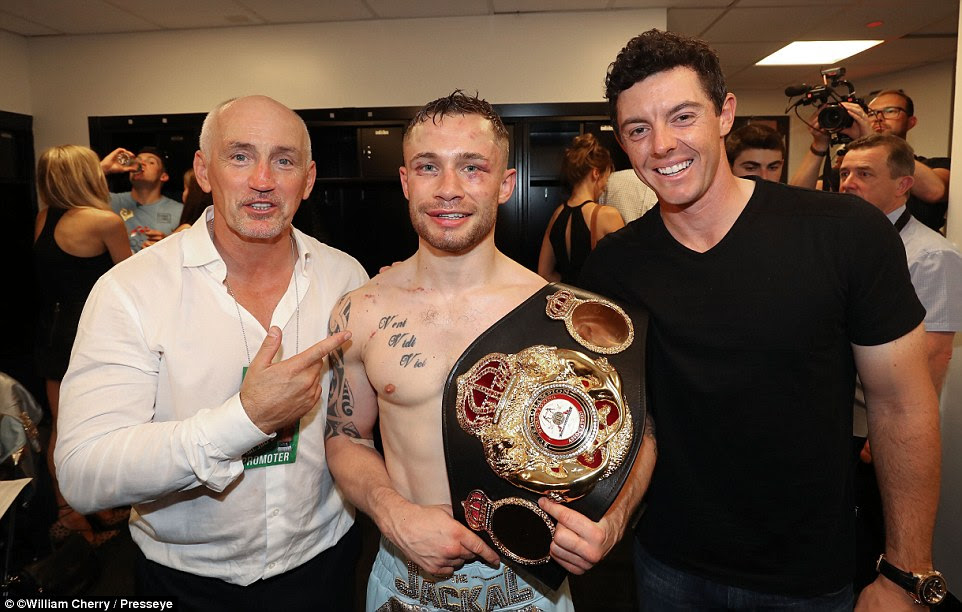 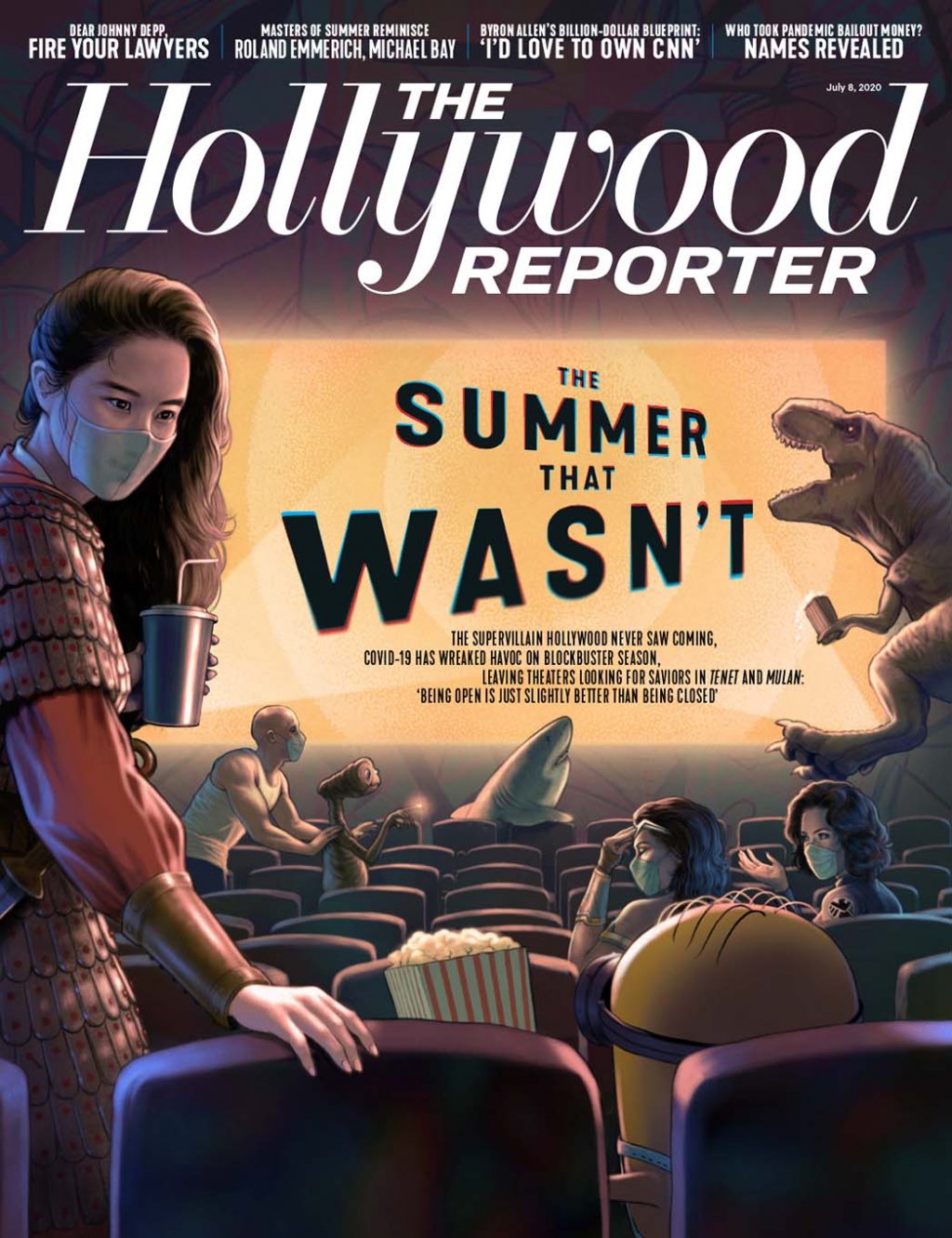 The only drugs I use is Viagra for when I dismantle your mum‘s Fanny😎 https://t.co/PrN7BXrXXi

It Happened: Dwyer and the SOC